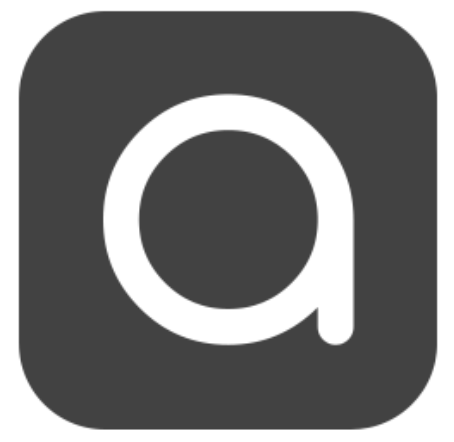 Photographer: Reuben R. Sallows (1855 - 1937)..Description: .Panoramic view from cliff facing out to lake; point of land in background with water surrounding; trees in foreground at both left and right. May be cross-referenced to different versions of same setting - identifiers 0221-rrs-ogoh-ph and 0430-rrs-ogohc-ph..Object ID : 0312-rrs-ogohc-ph..Order a higher-quality version of this item by contacting the Huron County Museum (fee applies). ( https://www.flickr.com/people/huroncountymuseum/ )